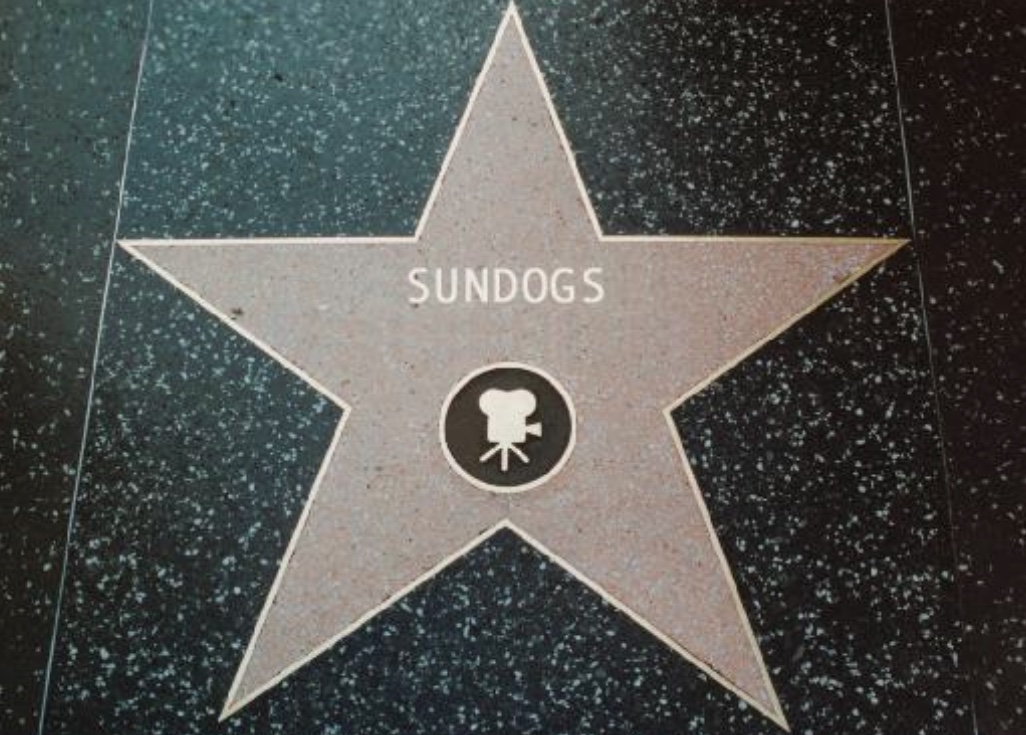 Sundogs “Legends In Their Own Minds” Album Release

Sundogs “Legends In Their Own Minds” Album Release

“Classic American rock, an homage to the great bands of the 70s and 80s, musical masters like Steely Dan, Leonard Cohen and Led Zeppelin.  The Seattle-based Sundogs are making the music that they love. It’s wonderful to hear music played by career musicians with a passion for their art.  These songs are crafted and thoughtful, catchy and complex.  The simplicity of the melodies belays the depth of the lyrics.

They have the irony of a Leonard Cohen record and the sarcasm of Tom Petty with a little jazz mixed in, compliments of Steely Dan.  Each song takes us in a different direction, and there are a lot of songs -12! Which takes me back to when proper albums really existed and liner notes where biblical in length.

This a great album, whimsical and warmly retrospective.  It’s also a video album, with a lot of humor and creativity. These guys work hard that’s for sure!!” 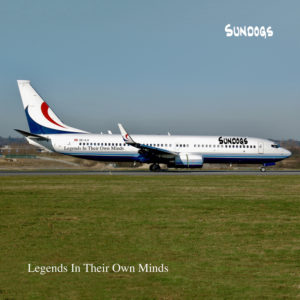 Writer, Filmmaker, Musician. Samantha has Produced over 60 short films and Written and Directed 20. She is the co-creator of 52 Films/52 Weeks and The Cinema Tribe Collective. She has written over 400 LA Theatre reviews and is partners in Xpress Records a Music Publishing Company in the UK.  This year she will be directing her first feature film which she also wrote, developing several others and is writing a children’s book.