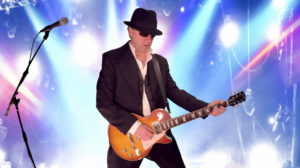 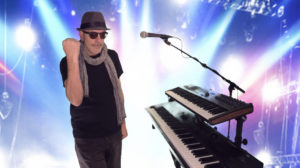 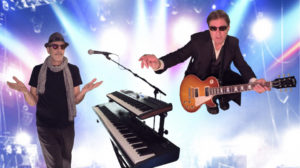 Stan Snow and Jed Moffitt have lived a storied music career.  Growing up in the backwater neighborhoods of Fremont, California, they honed their songwriting, production and musicianship to a point where now, a ‘few years’ later, they are releasing their fourth album – Move – via Magellan Creek Studios in Seattle, WA.   The Sundogs, as they are now called, grew up listening to everything from Miles Davis to Pink Floyd, Led Zeppelin to Bob Marley, Tom Petty to Steely Dan, Leonard Cohen to Aaron Copland, Randy Newman to Jackson Browne, Peter Gabriel to the Rolling Stones, John Coltrane to the Beatles, and Bob Dylan to the Who.

Snow and Moffitt’s primary goal in music is to satisfy the music fan within.   “If it sounds good to us and it’s something that we like listening to over and over, that is the driving force in how we write, arrange, produce and record. We are doing it for the pure joy of it”.

The Sundogs are currently at work on their next album.